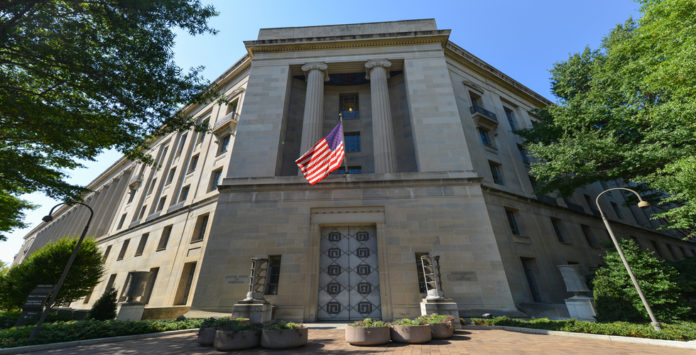 Earlier in the previous week, a new law was passed by The U.S. Justice Department under which federal law bars all internet gambling, causing a reversal to its position from back in 2011 wherein it stated that only sports betting is prohibited under a law passed 50 years earlier.

As per reports, the department’s criminal division which prosecutes illegal gambling prompted the reversal.

According to a 23-page opinion issued by the department’s Office of Legal Counsel dated Nov. 2 2018 and was made public on Monday, January 14th.

he opinion issued nearly seven years ago stated that under the 1961 Wire Act it only imposed a ban on sports gambling which was a clear misinterpretation of the statute.

Additionally, the new law shall most probably also affect casinos that offer online gambling as well as states that began selling lottery tickets online after the 2011 opinion.

Back in 2017, largely due to a coalition being backed by billionaire executive Sheldon Adelson, it motivated the Justice Department to reconsider its decision taken in 2011 that cleared the way for states to permit online gaming.