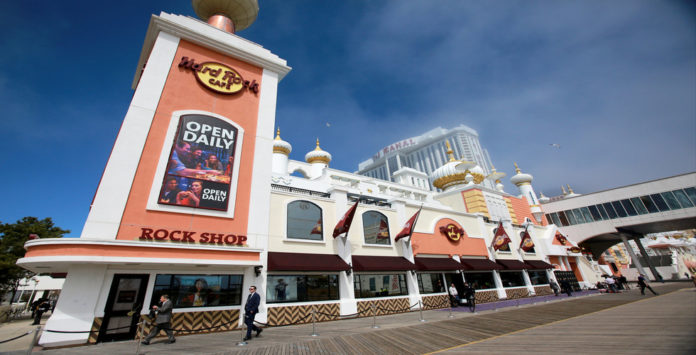 Earlier in the week, Atlantic City’s Hard Rock casino announced that it has started offering sports betting, significantly this announcement comes just a week before the Super Bowl.

As per reports, late on Friday, January 25th, the New Jersey Division of Gaming Enforcement authorized the casino to begin so-called “soft-play” testing of systems and equipment, and the casino reportedly started doing so from Saturday.

According to a statement given by the casino president, Joe Lupo, he stated that an official announcement would be given by Hard Rock within the next few days regarding in-person sports betting at the casino.

Lupo also revealed that Hard Rock aims to have in-sports and online betting available before the Feb. 3 Super Bowl.

Out of the nine casinos in the city, Hard Rock would become the eighth to offer sports betting and also reportedly the last Atlantic City Casino to join the sports book race.

Ever-since wagering began in mid-June, nearly $1.24 billion has been bet on sporting events just in the state of New Jersey.