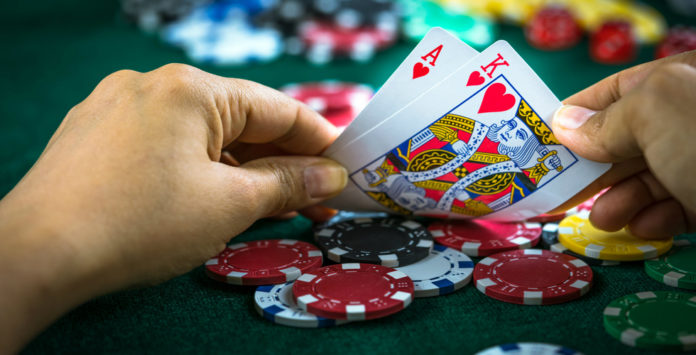 Earlier in the week, a report published by Cleveland.com revealed that the total revenue for the year 2018 assimilated through Ohio’s casinos and racinos summed up to 1.86 billion, in the process, marking a record profit for the industry that launched in the state in 2012.

As per reports, back in the previous year, the amount of money kept by the facilities after paying out winnings, basically revenue from Gambling increased by more than 7 percent at the state’s seven racinos amounting to nearly $1 billion.

Additionally, a report published by Cleveland.com suggests that there was more than 2 percent revenue increase to $837 million at the state’s four casinos.

Eligible to have both table games as well as slots under the regulation of the Ohio Casino Control Commission, is being fully utilized by casinos as per sources close to the matter.

However, currently sports gambling is not legal in Ohio, hence, the racinos, regulated by the Ohio Lottery Commission, are permitted to offer only slot machines.

Reports show that the state receives nearly one-third of the gambling revenue in fees or taxes.