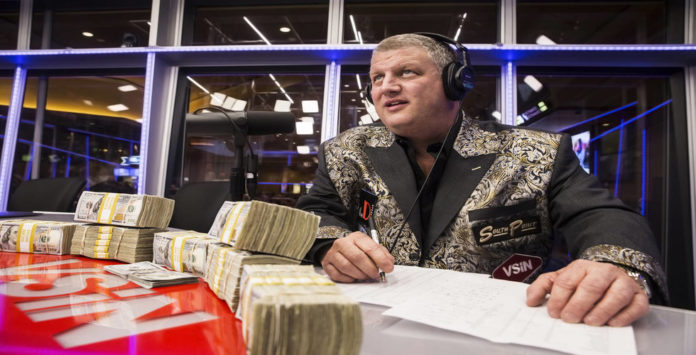 In the announcement, The brothers stated that their latest business venture, situated at 18 Fremont on the Fremont Street Experience, shall come to be known as Circa and be a “ringleader, entertainer and host, all in one” including home to the biggest sports book in Las Vegas.

Stevens brothers made this announcement at the announcement party that was held inside the Downtown Las Vegas Events Center where they also revealed key details about the property.

Greg and Derek Stevens revealed that Circa shall offer several key elements including a multi-tiered pool amphitheater and stadium-style sportsbook along with an outdoor bar, 777 rooms, a range of eclectic restaurants, and a two-level casino.

Circa shall be joining other properties owned by Stevens that includes the D Las Vegas hotel-casinos and the Golden Gate, also in the process, it will become the first brand-new resort built from the ground up in downtown ever since 1975.

According to sources close to the matter, it is expected that the new resort will be unveiled in December 2020.