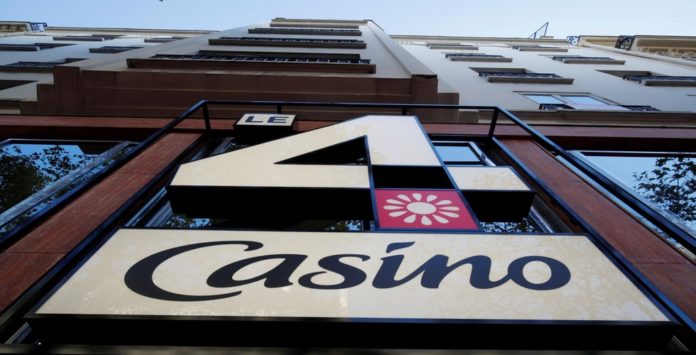 Earlier today, Monday, January 21, French supermarket retailer casino (CASP.PA), which has recently started selling off many of its assets in a bid to reduce its debt, has gone on to announce that it has reached an agreement to sell 26 stores worth 501 million euros ($567 million).

As per officials of the Casino, they revealed that a portfolio comprising of traditional supermarkets and hypermarkets are to be sold to Fortress Investment Group.

The company further gave another statement stating that it will be receiving an initial 392 million euros from the sale in the first half of 2019 and shall receive the additional 150 million euros in the next couple of years.

As per reports, through this deal, the company would be able to achieve its target set out last year of 1.5 billion euros earned through asset sales. Furthermore, Casino also said that it would examine further steps to cut its debt.

According to Standard & Poor back in March 2016, the Credit rating of Casino had a massive cut leading to a 30 percent drop in its shares in 2018.

Additionally, according to the resilient sales figures published back in the previous week, it shows that the stock has risen nearly 10 percent in 2019.