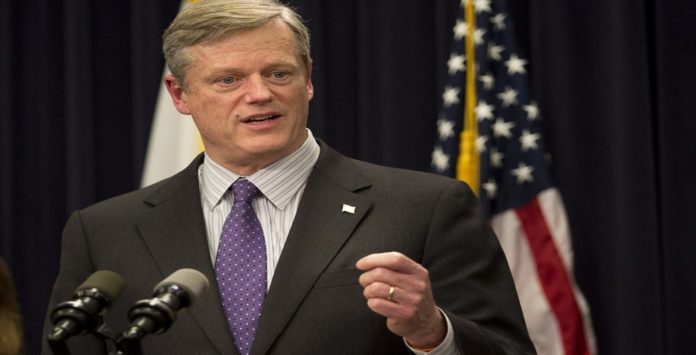 On Thursday, January 17th, a proposal was unveiled by Gov. Charlie Baker under which tax betting at casinos and professional sports online would get legalized in Massachusetts.

Furthermore, Baker, a Republican, stated that he himself shall file for that legislation which will, in turn, allow the Massachusetts Gaming Commission to license the state’s three casino operators to offer both on-site and online betting.

Other online entities, like daily fantasy sports operators, would also be allowed to enjoy licensed for sports wagering provided the proposal is passed.

Speaking about the proposal, in a statement Baker said, “Our legislation puts forth a series of common-sense proposals to ensure that potential licensees are thoroughly vetted and safeguards are in place to protect against problem gambling and illegal activity.”

As per reports, Baker’s proposal would put a 12.5 percent tax on online bets while sports wagering inside casinos would be taxed at 12.5 percent. It was also reported that sports betting would be overlooked by the gaming commission, which currently regulates casino gambling.

As per the prediction made by Administration officials roughly $35 million would be collected through taxes in the state’s next fiscal year, and all the assimilated taxes shall go towards funding local aid for cities and towns.

As per reports, Baker’s plan also includes, Daily fantasy sports contests that are already legalized but untaxed in Massachusetts, and it would now be considered for the 12.5 percent tax to “level the playing field.”

Additionally, it was also reported that betting on college sports or other amateur sporting events shall not be permitted under the governor’s proposal.