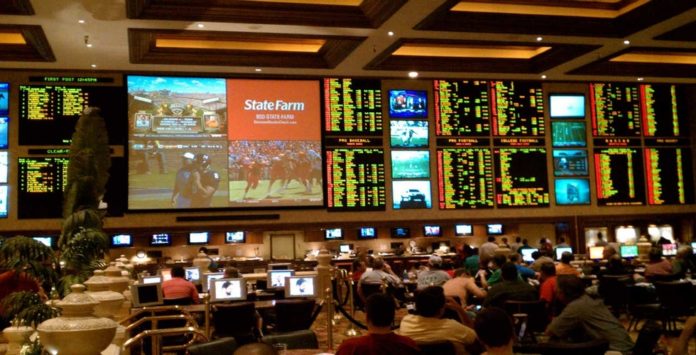 It’s only been a month since sports betting got legalized in Pennsylvania, and already gamblers wagered roughly $16 million at three casinos.

The results were published on Thursday, January 17th ’s report by Pennsylvania state regulators, December results for sports betting at Rivers Casino in Pittsburgh, SugarHouse Casino in Philadelphia and Hollywood Casino at Penn National Race Course near Hershey were also included in the results.

Thanks to these staggering numbers, yet another Pennsylvania casino, Parx Casino in suburban Philadelphia, went on to open its sports book in January making it the fourth casino to do so in the state of Pennsylvania.

Back in the initial stages of the previous year, a state law was passed which permits owners of Pennsylvania’s 12 casinos to pay a $10 million fee to operate sports betting. Additionally, more and more States are rapidly legalizing sports betting after the U.S. Supreme Court gave the nod to do so back in May 2018.