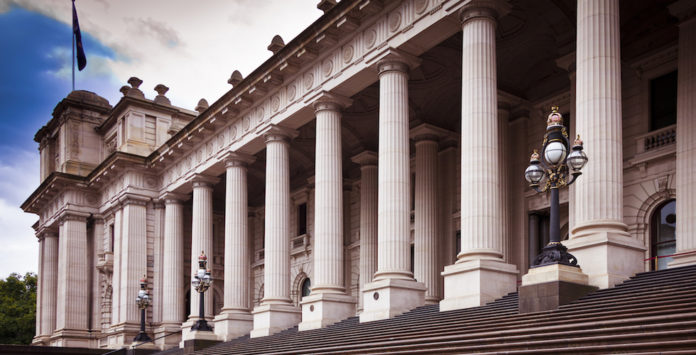 Earlier in the day, Friday, 18 January, the regulator in the Victoria state announced that the fate of a proposed casino for B.C.’s capital shall be determined through a meeting set to commence this week.

Significantly, as per reports, the original decision taken by Victoria was against the hosting a casino in the city, going as far as to draft a motion to inform B.C Liquor and Gaming of the decision.

Although with the appointment of a newly introduced amendment by councilor Marianne Alto, it has reignited some fuel to the matter.

Reportedly her proposal has forced the council to reconsider the possibility of the casino bid made by a local First Nation.

In a statement councilor, Marianne Alto said, “In the spirit of the commitments that we’ve made around partnership, and support, and reconciliation that’s a door we shouldn’t close until we’ve had the conversation with them.”

Alto further added, “I think we need to make room for the nations to make their own choices.”

As per reports, The vote on the motion and the amendment shall be done by the Council on Thursday evening.